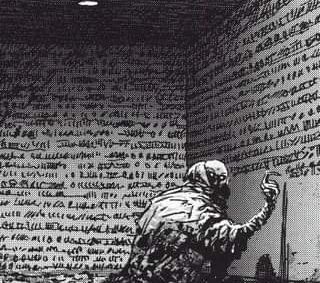 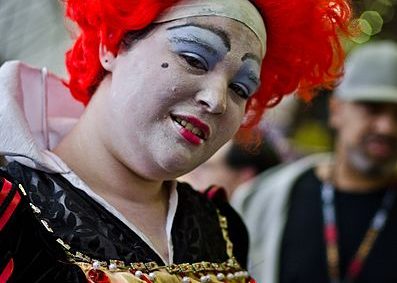 There are those who will make do with whatever they are offered without a pause for reflection. That is how the world works, after all. Why waste time asking deeper questions then? But there, also, are those who want to see meaning or purpose in everything they encounter. They will question everything. This piece seeks to explain the nature of our nation’s current political reality of the latter kind.

After successfully completing its second civilian-to-civilian transition, democracy in Pakistan is now searching to find long-term solutions to its erstwhile problems. There is a democratic government in town. But the polarisation doesn’t seem to end. Tribalism and post-truth nature of discourse keep dividing the country into two seemingly irreconcilable wholes. A few months back this divide could be identified as the struggle between pro-and anti-PML-N forces. Now it’s called pro- and anti-PTI divide. It is basically a distinction between the incumbents and the anti-incumbency forces. And it didn’t start yesterday.

It began with General Pervez Musharraf’s final days in office. Despite many terror-related threats the general-turned-president had ruled the country for seven years with relative ease. Not that he did not have detractors or that he was universally popular. But since his coup and exile of the deposed prime minister Nawaz Sharif, several important developments like 9/11 had taken place. In the face of uncertain times, the political resistance against him ebbed considerably. But then came the Iftikhar Chaudhry-sacking episode and all forces against him found a common platform. The last one year of his slipping rule witnessed the real fracture in society. The resistance under the charismatic leadership of Aitzaz Ahsan and a whole host of lawyers and media men obscured a crucial fact. That despite its silence and obvious incumbency fatigue there was a strong constituency in support of the beleaguered general president. He eventually had to leave. But the power struggle had already badly battered the society. With the assassination of Benazir Bhutto, demise of Akbar Bugti and the Red Mosque operation tempers had fared up. Nobody realised that this willy-nilly alliance of disparate forces would not hold for long and once the rallying factor, Musharraf, was gone it would pull the nation in every direction possible. Result: further fragmentation of the society and a never-ending cycle of terror-inspired violence. It is a miracle that this society still stands on its feet.

But the lawyers’ movement, the precursor of countless springs in the Arab world, mistreated its own leaders as badly as its main target. We witnessed the remarkable shrinking of Aitzaz Ahsan. Asif Zardari and Nawaz Sharif soon fell apart. And Iftikhar Chaudhry did not earn the judiciary any fans when he resumed office. If truth be told the two governments that succeeded Musharraf did not quite measure up. When the PPP rose to power it had lost its charismatic leader and political order shaped by former president Zardari was inevitably meant to reflect his own imagination. Economic turmoil, political chaos, terrorist violence throughout the country and an angry political polarisation championed by the country’s nascent electronic media gave birth to a nightmare that still continues to haunt many. People like me desperately wanted the new democratic dispensation to succeed. But it was an order in painful suspended animation. You can only help a government that wants to help itself.

Then came the Nawaz Sharif government. There were countless expectations and countless fears. Those who considered his party better at governance than the PPP wanted to see economic miracles. There was this hope too that Nawaz Sharif, once a darling of the country’s establishment, may regain his zen and work in tandem with the country’s permanent institutions. Faced by a ruthless onslaught of terrorist attacks, were all institutions and politicians not supposed to be on the same side of the divide? If they were, paranoia got the better of the new government. Through sheer lack of imagination one by one it brought all its demons back to life. More polarisation. More gridlock. Even despite a massive injection like the huge investment of CPEC the economy barely made it. No substantial FDI, tanking exports, hardly any serious reform despite the IMF support. And when the government’s first finance minister, Ishaq Dar, left office it took a nosedive. It is astonishing that politicians who claim to want to reform everything else seldom show interest in reforming themselves. The only two good things to come out of the rule were success in fighting terrorism and decline in power cuts. But when the government left office, it left behind a huge circular debt in the power sector. And the society continues to struggle.

It is important to remember here that the chief purpose of democracy is to build and strengthen institutions and empower the people. Instead of truly empowering the people democracy continued to demand more sacrifices from them. Come out. Fight in our name. Respect for vote only meant respect for the ruler not for the voter. Instead of building faith in the institutions we witnessed a constant negative campaign against many of them.

The country now had two political parties that had more than once been in power at the centre and one major party which had not. The entire system was getting lopsided. Power usually has a sobering effect on parties that were hitherto out of power. So electing the PTI was a stroke of brilliance. Since Musharraf’s departure only those parties had ruled the country that had once belonged to the Alliance for Restoration of Democracy. It was turn of a party which had not. This would also provide the former rulers ample time to reflect on their mistakes and learn from them. In theory. But in reality once out of power politicians usually grow too bitter. We are witnessing that right now. But once adrenaline rush is over we may witness a remarkable opportunity for reform and reconciliation. Not the reconciliation we saw in the shape of the now defunct National Reconciliation Order, but the real one borne out of respect for all institutions, politicians and people. It sounds farfetched now but it is not impossible.

So, it is imperative today that as most politicians stick to their guns, some among their ranks should seek to explore common ground. This country needs further healing, some reforms and mending of fences. That ladies and gentlemen is the purpose of it all. 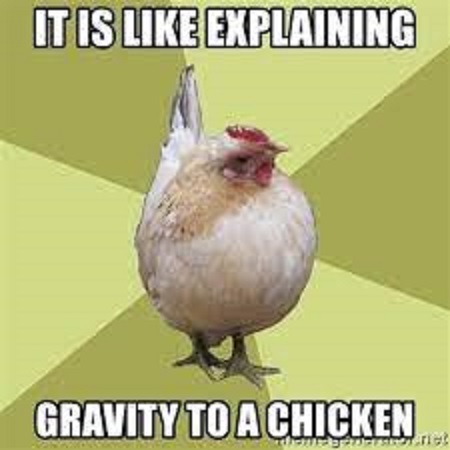 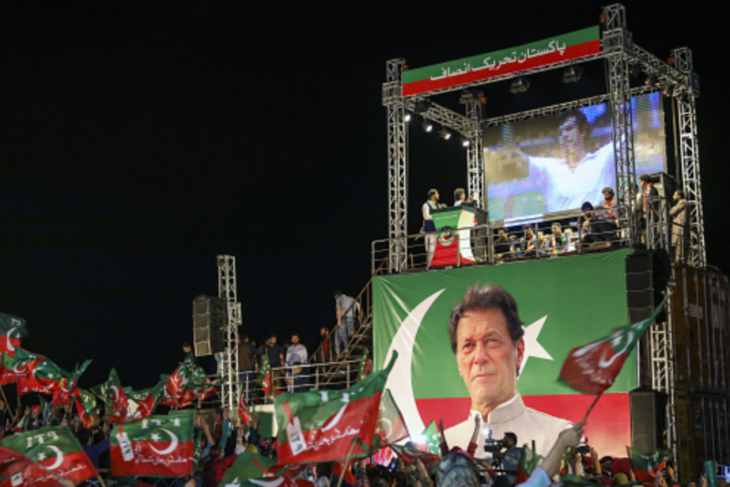 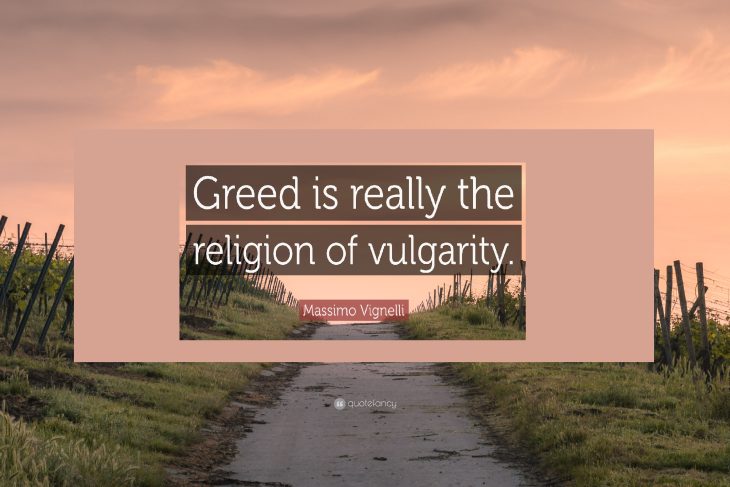 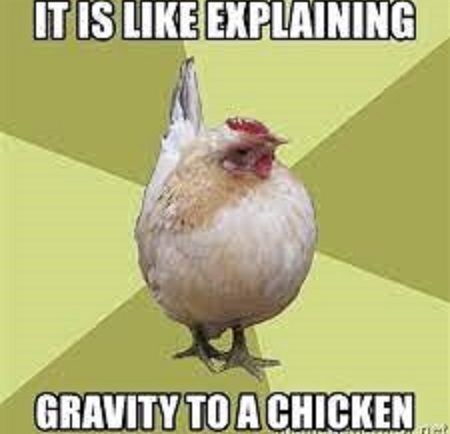 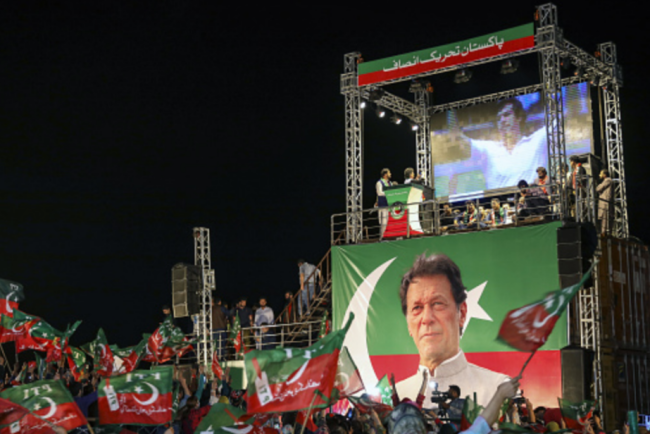 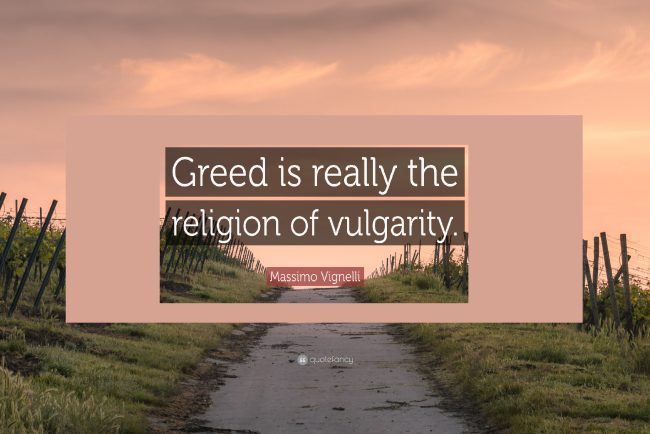